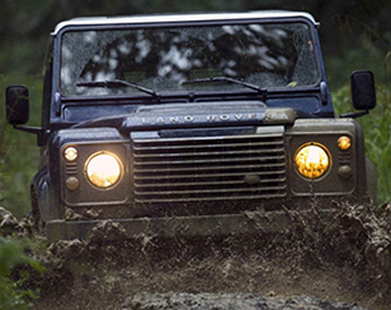 Glenn runs the workshop, Georgina runs the office administration and together they have built the business into one of the most respected Land Rover workshops in Melbourne.

Glenn has the knowledge and experience to enable him to provide a personalised, professional and competitively rated service. He has worked on vehicles ranging from City driven to the Extreme Outback Machines.

Andrew is a Land Rover specialist, with over 20 years of experience in the industry. For the last 5 years, he has worked at Eastern Ranges Prestige and prior to this worked at another respected, independent Land Rover workshop. Andrew is a family man who loves camping and fishing.